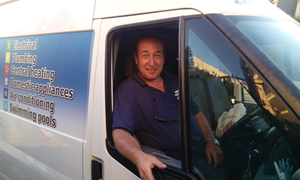 Company founder. Before leaving the UK Nick used to be responsible for the maintenance and servicing of MOD defense housing married quarters in the south west area of the UK. Qualified for Plumbing, electrical, diesel and gas. Since being in Cyprus has obtained further qualifications for swimming pool management, air conditioning, refrigerant safe handling and LPG installation. 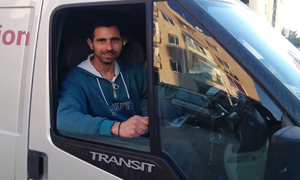 Domestic appliance technician. His father ran one of the most popular domestic appliance outlets in Paphos for numerous decades and Andreas has followed in his fathers footsteps and has become a very competent domestic appliance engineer. He has attended numerous manufacturers fault diagnoses and repairs courses for the leading brands and importers in Cyprus.

AC & refrigerant technician. Nick has over 30 years experience as a refrigeration and air conditioning technician in the UK. Nick Moved over to Cyprus in 2017 and shortly afterwards started helping the Nicks Maintenance Services team. Nick carries out full installations and fault finding in the more complicated AC systems. 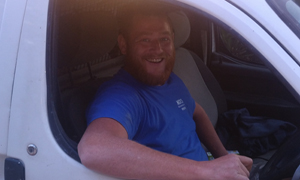 Lewis joined the team in April 2018. He is a skilled bathroom fitter and tiler. When hes not doing bathrooms he is either carrying out small building jobs or decorating.